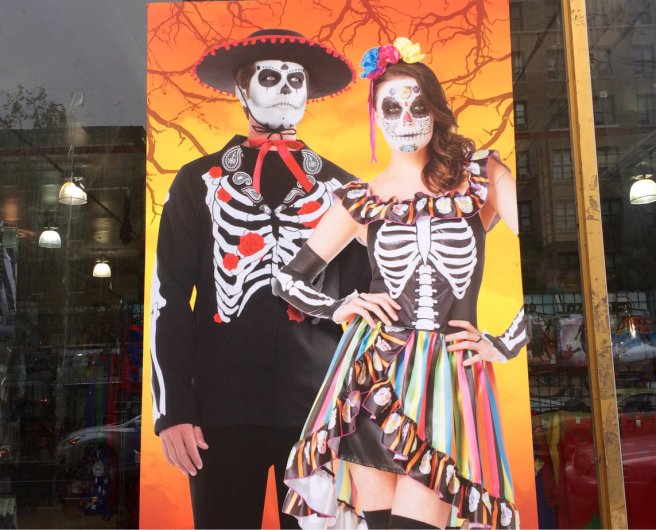 I have no idea what this is, but it looks colorful and “ethnic” enough to earn a space in this blog.

For other wonderful examples of “ethnic-relevant costumes,” click here, here or here. 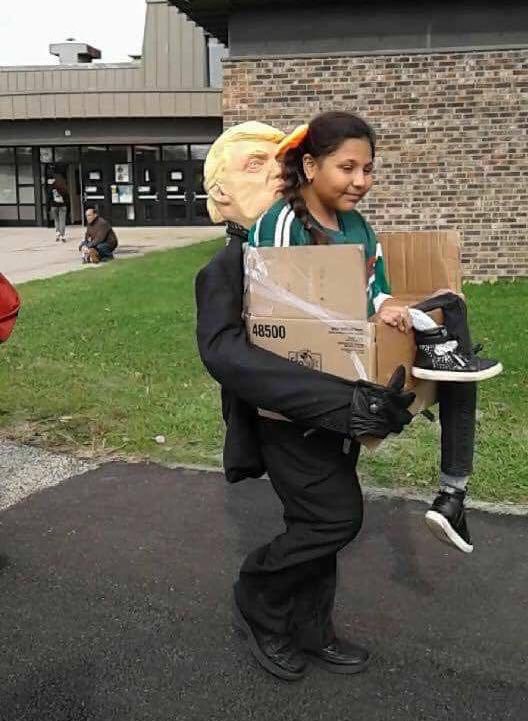 Say what you  will about Mexico and Mexicans, my people are the most creative and shit.

Pity the students at Edinburgh University.

For reasons that escape this non-Scottish, freedom-of-speech-advocate Mexican blogger, students at this fine institution have been banned from wearing “offensive fancy dress costumes,” which according to said institution, include “Mexicans, gangsters, mental patients and camp men.”

Per the University ordinance:

“It is also not acceptable to use props to emphasise racial characteristics in order to convey an individual or character. A good costume should be clear enough that you do not need racial or cultural additions.”

I don’t know about you but I still don’t understand how a Scottish person smoking a gigantic plastic cigar and wearing an Andaluz hat qualifies as “a Mexican.” Besides, someone still has to explain to me how my people (i.e. the Mexicans) ended up in the same bin with gangsters and mental patients.

I mean, WTH Scotland? We used to get along!