I love Messi, but the clueless soccer mom is awesome, too.

Call me crazy, but I think newspapers that use Google Translate to provide Hispanics with fresh, up-to-the-minute information are totally awesome. Otherwise, where would this blogger get her kicks?

I think Tiroteos Kill 2 y terminó 8 is a perfectly close to what actually happened this Friday outside the Empire State Building… Oh, and don’t get me started with the Manzana Samsung Veredicto.

Oh, Man! Why do media outlets have to come and ruin the fun for everybody?

Take this Anaheim Hills High-School in Orange County, whose students have been asked to drop a “Mexican-themed Day,” and exchange it for some “sensitivity training courses.” I mean… booooooooring!

Tell me: Where are these poor, unimaginative kids going to get their kicks now?

[This blogger is not making this sh*t up. Click on the above photo to watch the clip or watch here

… There is Hispanic marketing nonsense and then there is Pronto Insurance.

Yes, my friends, the company that brought you the Faster than a Flying Chancla tagline, is now back at it with its More Flexible than a Flour Tortilla line. I suppose because they are just very nice people and wanted this blogger to overcome her bubbly blues.

Thank you, thank you! (I’m nowhere near of acquiring an insurance policy, but I promise to come to you guys if anything changes.) 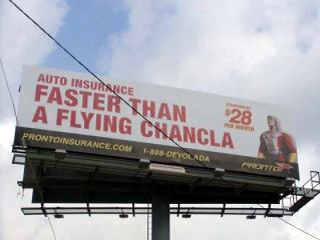 I did not attend this year’s Hispanic Retail 360 conference, nor am I claiming ownership of this photo. A loyal follower of this blog sent it to me thinking I would have a good chuckle.

I didn’t really laugh, though I kind of choked on my Hispanic Gatorade.

[Somebody should really tell Pepsi we don’t really brand our mariachis in Mexico. Thank you for cooperation.]

I have submitted my pic posing next to my favorite tampon to #Saba México, but I haven’t heard back. Yet. 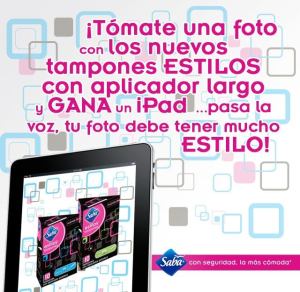 If you were a marketer pitching feminine pads and tampons and wanted users to take part in a contest to win an iPad… What would you do?

Well, somebody has already figured that out.

Mexico’s Saba brand is asking ladies to take a picture of themselves near their “favorite tampon” and submit it for a chance to win an iPad, because… really, what else can you do?

Remember: Nothing says “I love my tampon” better than posing next to, well, your own tampon. 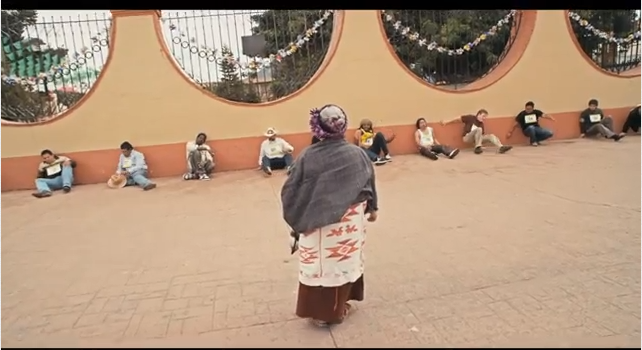 You guys know I’m all up for funny & irreverence. But there are things that -when done badly- are just not really that funny.

Take this commercial via Wieden + Kennedy Sao Paulo, Brazil, which actually made it to the short list of Cannes and pitches Comedy Central as a TV channel “as serious as we are.” It kicks off with the following copy:

“Between 1 pm and 3 pm in the afternoon, there are more people taking siestas, than there are people working in Latin America.”

Here’s the video. Watch (if you’re not busy taking a siesta, that is) and tell me what you think. Funny? Hilarious? Not so much? Dumb? * 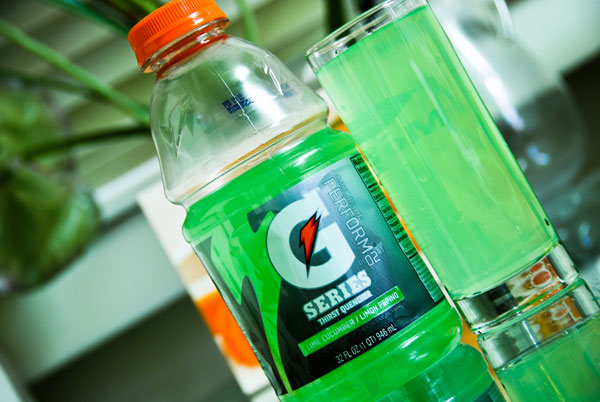 I said this before, and will say it again. Marketing minds will never cease to amaze me.

Not content with having conceived Hispanic mayonnaise, Hispanic cheese and Hispanic tuna, marketers have now concocted a Hispanic-flavored sports drink.

According to Fronteras, Gatorade has launched a flavor line called Sabores de mi Tierra, featuring Limon Pepino (sic) and Sandia Citrus (sic), which for some reason are supposed to make us, Latinos, think of home.

It was about time!

After an 18-month campaign by media organizations and gay and lesbians defense leagues, Spanish-language media juggernaut Liberman this week said it will drop ‘José Luis Sin Censura,’ a show it describes as the Hispanic Jerry Springer, and which was really nothing but a daily extravaganza of offensive comments and on-air verbal and physical attacks on people, especially homosexuals.

Watch here what you’ll be “missing” from now on (if you can stomach it, that is.) 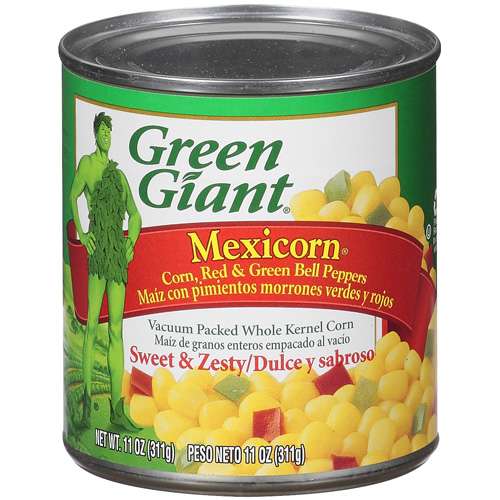 Did you know that throwing bits of green and red peppers into your otherwise-boring whole-kernel corn will turn it into a tasty –and zesty– fiesta?