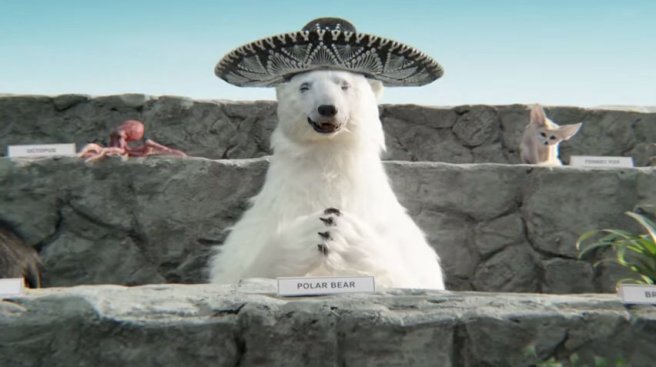 Turns out Ecuador isn’t the only Latin American country using the Super Bowl as platform to pitch its wonders. Mexico is doing a similar effort with its first Super Bowl ad ever, an adorable spot pitching –what else?– avocados. Because, let’s be honest, which American in his/her right mind would spend a Super Bowl Sunday without guacamole?

However, it looks like America’s love for avocados is not limited to big NFL events. In January 2014 alone, Americans reportedly ate 70 million pounds of avocados.

And that is a whole lot of guacamole!

via: Avocados from Mexico

Quite frankly, it’s getting increasingly hard for this blogger to keep up with all the nonsense, but here goes.

Today, while I was minding my own business, trying to figure out what mariachis have to do with boring conference calls and Harvard, a very important piece of news broke –in very important media outlets, mind you. Disney revealed Elena of Avalor, its first “Latina princess.”

And what — may you be wondering — makes Elena of Avalor a Latina? Well, let Disney explain it in its own words:

Yes, I know, I know, that’s not really quite enough. But there is more:

Her family will include a grandfather named Tito and abuela named Cici and a royal advisor by the name of Duke Esteban.

And that’s where I thought “Of course!” and abuela and a royal advisor? She has got to be a Latina.

I never thought I would get to file a blog post under both, the Business Journalism and the Mariachi music tags but here it goes:

I have no idea why, but the editors of the presumably prestigious Harvard Business Review decided to use a photo of a (also presumably) mariachi trio to illustrate a tweet about a very important story on… ahem, ahem… conference calls. Yes, conference calls.

Of course I know there might be a great, philosophical — and, why not, intelligent — reason behind all this and I’m just too tired and crazy from all this cold medication, but seriously WTF?

Here’s the original tweet, which at press time had been retweeted and favorited a few dozen times. Oh, and just in case, I’ve taken a screenshot in case it disappears mysteriously into the night: 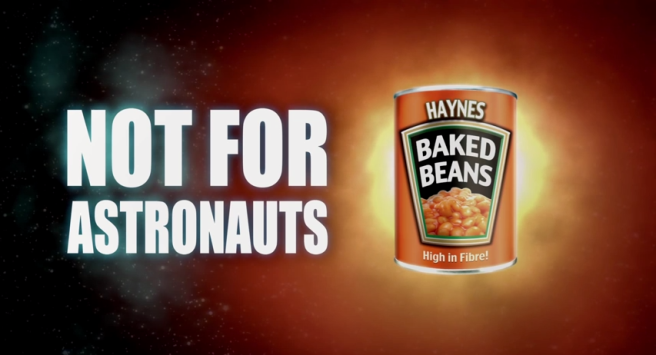 Click on the video below to watch an awesome commercial by a not-so-awesome food product:

Defying all stereotypes about Latinos and our abuelas, this brave Mexican woman made her grannie take a walk, so she could properly accommodate on her wheelchair their brand new digital TV, a generous gift from the populist — and highly unpopular — government of Enrique Peña Nieto. 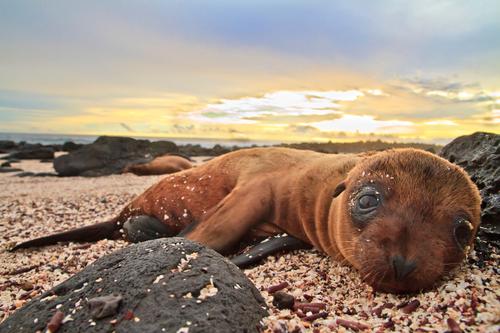 I don’t mean to be a party pooper but when your tiny little country is buried in debt, the last thing you want to do is pay $4 million for a 30-second commercial to air during a sports event that will likely be seeing by millions of people who will be too drunk — and too stuffed on guacamole– to care about going to Galapagos any time soon.

Still, according to media reports, the government of Ecuador has plunked down a whopping $ 3.8 million to air a a 30-second commercial during Super Bowl XLIX on Sunday night. The commercial will be to the tune of All You Need Is Love, by the Beatles, as it’s part of a larger All You Need Is Ecuador campaign aimed at American tourists.

Here’s a sneak peak of the promo leading up to the commercial that you probably won’t pay attention to this Sunday.

Miss Universe, that annual parade of young, pretty -and pretty shallow- women, which for some reason continues to be very popular, took place last night in Florida, making some ratings history for NBC and it’s Spanish-language network Telemundo, which aired the pageant in English and Spanish, respectively.

Both figures are indeed impressive, but easy to understand when you consider how much sexier the whole thing is on television than watching it live from a local university in Florida –which by the way might be the closest any of these señoritas will ever get to a higher education institution. 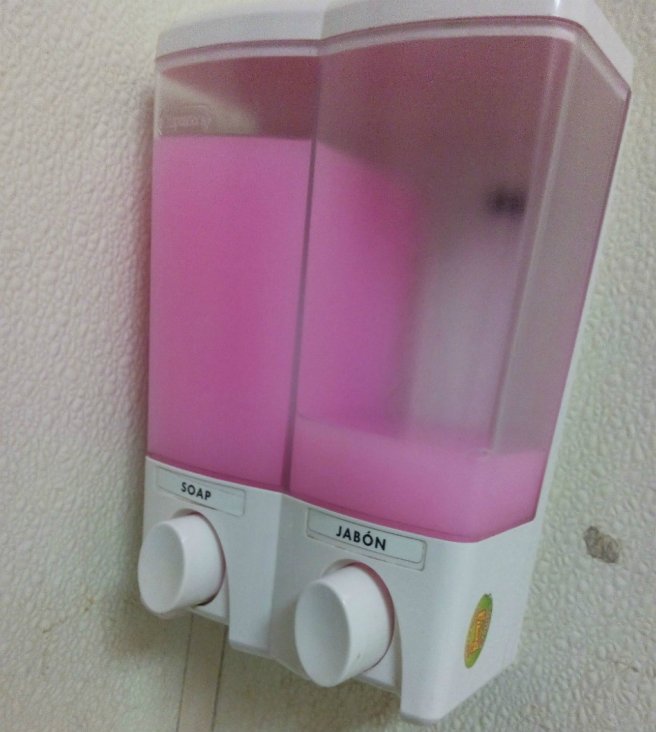 (Either that, or the majority of patrons at this Hispanic bodega are not able to understand English) 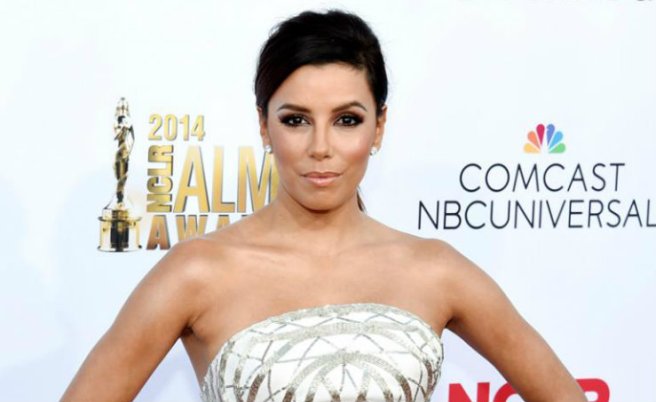 Well, it was too good to be true.

SkyMall, the awesome quarterly in-flight magazine where you can find everything, from a life-size zombie statue and Retro Ice treat makers to potty-training devices for dogs on Friday declared bankruptcy, apparently blaming availability of Wi-Fi in airplanes (yeah, right.)

The publication, which wisely launched a Spanish-language spinoff in 2009 may be resurrected — only maybe — thanks to an Indiegogo campaign, but in the meantime, what are we going to do without the availability of the US$25 Fernando the Chihuahua?

Can somebody please help me?

Awwww, my people can be so creative! (and by that I mean both, Latinos and editors.)

Take the National Institute for Latino Policy (NALIP), which recently posted the findings of a five-year-old study about the misrepresentation of Latinos and Muslims in national broadcast and cable news.

Among other things, the study found that both, Latinos and Muslims are overrepresented as the ‘bad guys’ across national TV, with Latinos being — almost invariably — undocumented criminals and Muslims, well, hopeless terrorists.

But hold on. I’m all up for my people (and everybody else’s people) not to be singled out as the bad guys on television. But I do think using a Sarape-Inspired Male Niqab to illustrate this story is a bit of a stretch.

I mean… I just went LOL.

The Americans have done it, my friends.

Some genius on this side of the border has come up with the “Toasted Taco Fiesta” a US$30 contraption that will turn a perfectly good, regular, soft tortilla into one of those things this country insists on calling tacos.

The end is near. We’re doomed. 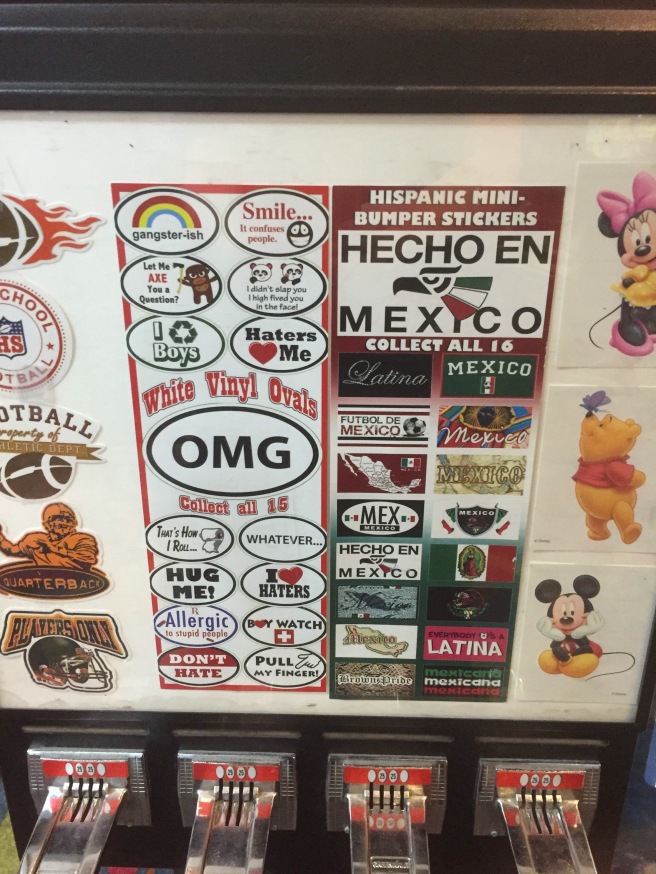 As seen in a Berkeley bowling alley by yet another West Coast correspondent (@lturrentine) of this  prestigious blog.

I’m sure this thing tastes like ‘guácala,’ but it’s always good to know we (i.e. the mamacitas of the world) have options.