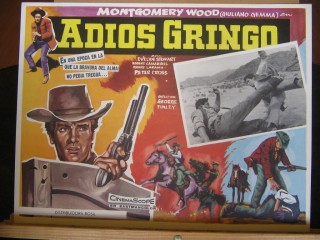 It was just a matter of time: Finney County, Kansas became majority-minority [sic] between 2007 and 2008.

Put it simply, this means than more than half the population is made up of a group that is not single-race, non-Hispanic white, according to CNN.

But Finney County is not alone. According to recent U.S. Census figures:

Whites shouldn’t despair, though… They will always have San Miguel de Allende, Cabos, Vallarta, Chapala, and so on…