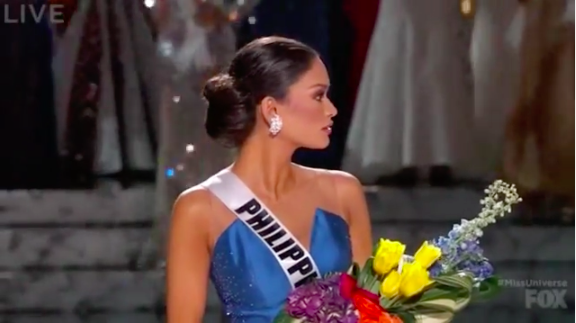 Sunday night Miss Colombia was crowned Miss Universe at the Miss Universe pageant for, like two seconds…. Turns out the crown was actually for Miss Philippines but host Steve Harvey read the cue card wrong, and then everything went to hell for la colombiana — and for Harvey himself.

Here are some of the first memes of the night (they keep coming so make sure to come back) and scroll down for a video of what went down Sunday night.

Miami-based Zubi advertising — which works for clients including Ford, Chase and American Airlines — has been making sure to operate under one simple motto: Erase Stereotypes.

So, in hopes of making the most out of the — still strong — Trump vs. Latinos brouhaha, Zubi has created a hilarious social campaign featuring — who else? — the King of Stereotyping My People (aka El Trumpo.)

VERY IMPORTANT NOTE: Despite my being Mexican and all, I did NOT steal these images. They were graciously offered to me by Zubi’s ECD Iván Calle. So, gracias for avoiding me a trip to the Copyright Infringement Offices. 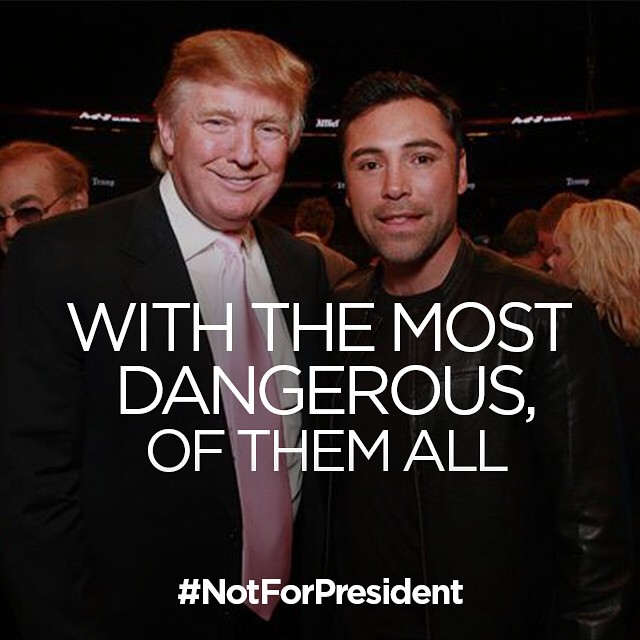 Watch out for Colombians. They’re way more dangerous than Columbians 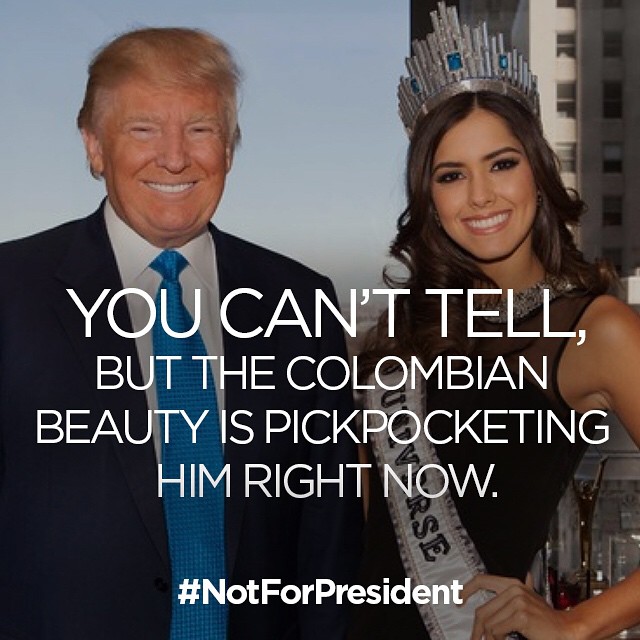 …And don’t get him started on Mario 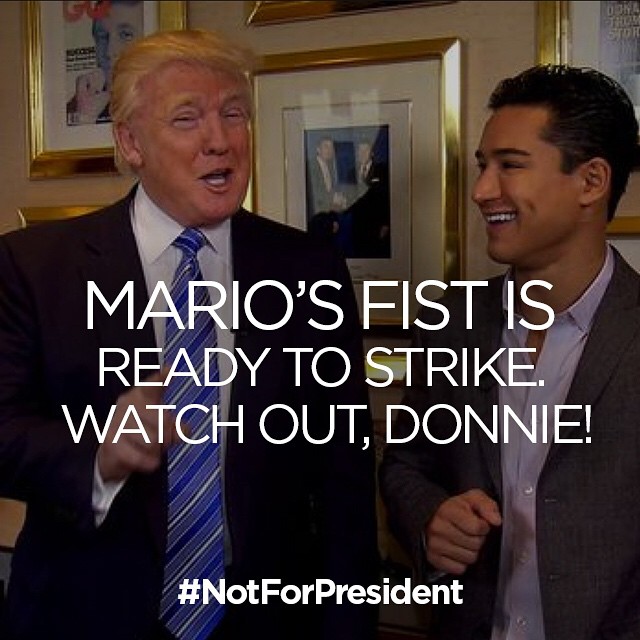 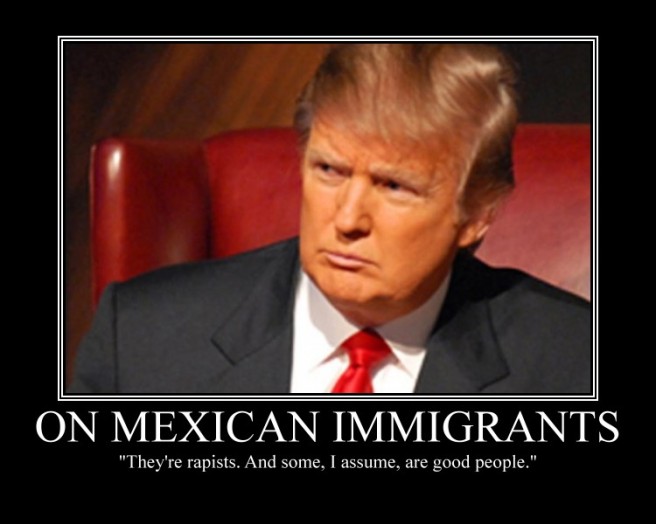 Well, that was fast.

Barely five months after Donald Trump announced he was dumping Telemundo to join forces with Univision for the Miss Universe pageant, the Hispanic media giant decided it was just too much to partner with such a bocón.

According to a statement put out by Univision Communications Inc. on Thursday:

Today, the entertainment division of Univision Communications Inc. announced that it is ending the Company’s business relationship with the Miss Universe Organization, which is part-owned by Donald J. Trump, based on his recent, insulting remarks about Mexican immigrants. At Univision, we see first-hand the work ethic, love for family, strong religious values and the important role Mexican immigrants and Mexican-Americans have had and will continue to have in building the future of our country. We will not be airing the Miss USA pageant on July 12th or working on any other projects tied to the Trump Organization.

Miss Universe, that annual parade of young, pretty -and pretty shallow- women, which for some reason continues to be very popular, took place last night in Florida, making some ratings history for NBC and it’s Spanish-language network Telemundo, which aired the pageant in English and Spanish, respectively.

Both figures are indeed impressive, but easy to understand when you consider how much sexier the whole thing is on television than watching it live from a local university in Florida –which by the way might be the closest any of these señoritas will ever get to a higher education institution.

I’m proud to introduce you guys to Cynthia Duque Garza, the Monterrey native beauty who will represent my people (i.e. the Mexicans) at this year’s Miss Universe beauty pageant in Moscow.

As we all know, beauty queens are not particularly sharp, but I’m sure Ms. Duque will do a fine job representing Mexico. For starters, she has picked this awesome, typically Mexican outfit, which I’m sure will give her some extra points and help teach these Russians a thing or two about Mexico’s culture and heritage.

I don’t know about you, but I will tune in on Nov. 9th to root for my paisana and pray for her not to trip over and land on her penacho. 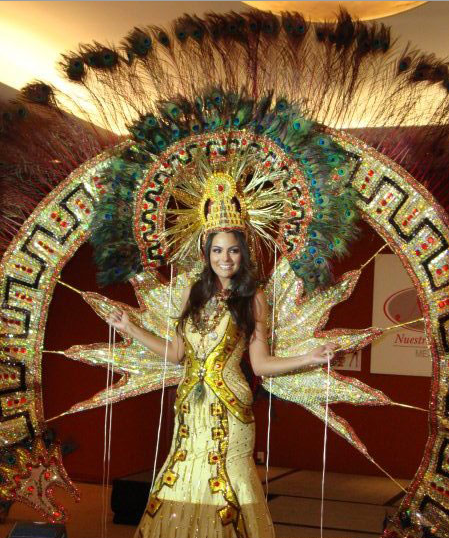 Despite the above costume (or perhaps because of it) a young Mexican holds the title of this year’s Miss Universe. A native of Guadalajara, Jimena Navarrete is only 22 and expected to move to New York City some time soon… So, we can only guess she’ll have plenty of time to start dropping a lot of little brown creatures around.