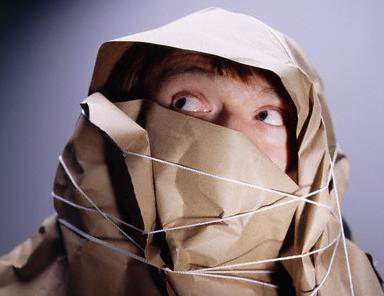 Life is not a tómbola. It’s just one big fat irony. Félix Batista, an American security consultant who has helped negotiate the release of dozens of kidnapping victims in Latin America, this week was kidnapped in Mexico.

According to the New York Times: The consultant, Felix Batista, 55, was giving security seminars for business owners in Coahuila State when he was abducted by a group of armed men.

As of Monday night, officials in Mexico and the U.S. were still trying to figure out the whereabouts of Batista. This blogger, meanwhile, was going, duh, that’s really messed up!

2 thoughts on “Kidnapping Expert Gets, Well, Kidnapped in Mexico”