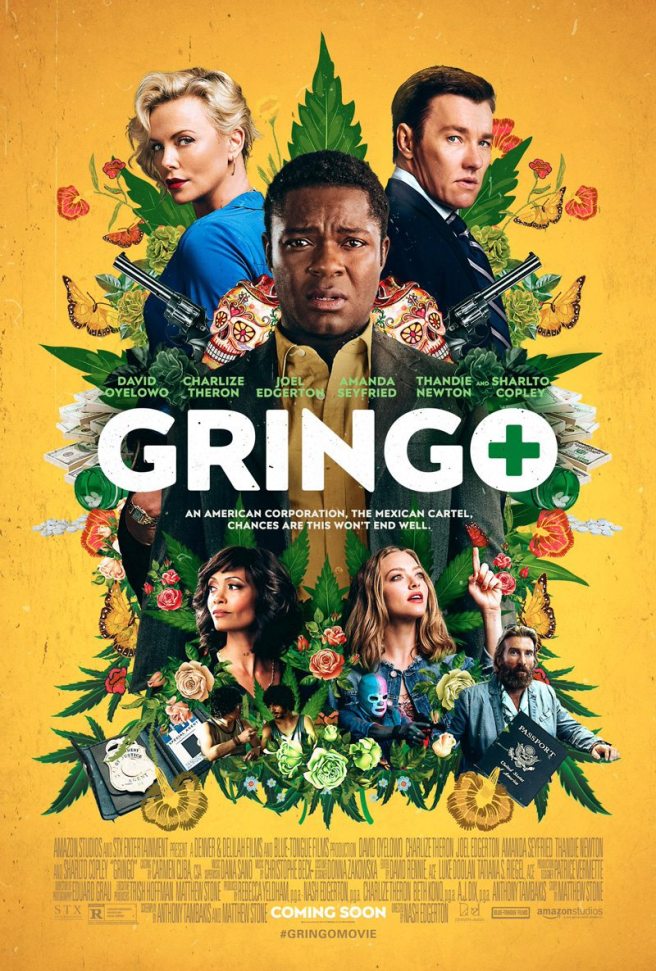 Nash Edgerton, an Australian director you probably never heard of, has been hard at work promoting the upcoming premiere of Gringo, a movie about gringos in Mexico (presumably) that, for some reason, features mostly South African and Australian actors.

Starring David Oyelowo, Joel Edgerton and Charlize Theron, Gringo is described as “a dark comedy with dramatic intrigue,” in which a gringo joyrides across the border into Mexico, “where all is not as it seems for mild-mannered American businessmen.”

Anyhow… The official poster says it all (above), but if you are a member of the brown-skinned race and feel underrepresented… WORRY NOT! The folks over at the #GringoMovie promos have made a special poster to appeal to the brown masses. It features the two Mexicans available. 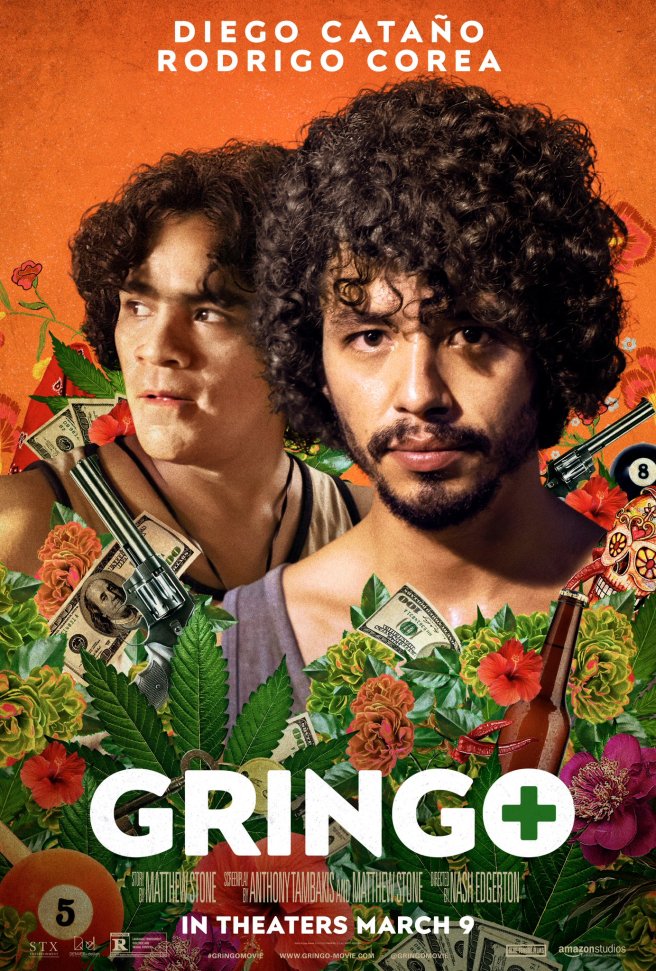 Intrigued? Here’s a trailer if you’re brave enough to watch.

One thought on “‘Gringo’: An Australian Film About Mexico Featuring Mainly Non-Mexicans –and a Weed Pill”