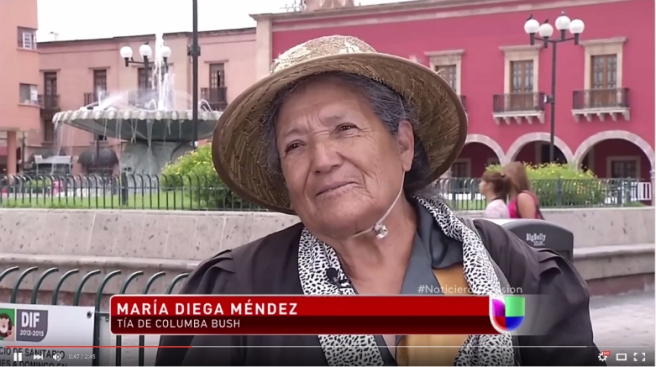 The Univision segment basically makes one strong point: That should Columba (not Columbia, nor Columbia) become the U.S. First Lady, she should at least help pay for this poor’s woman’s medication.

I mean… after all, what are The Bushes going to do with the proceeds of their $75 Guaca Bowl? 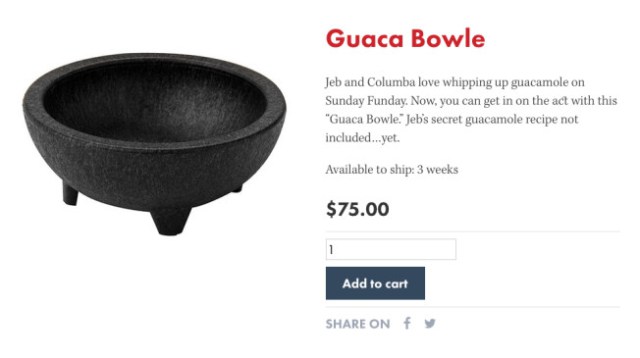